An ancient shrine that possibly dates back to the 4th century, Rokusho Shrine is one of the most historic in the bay area of the Kanagawa Prefecture near the Pacific Coast.  The shrine is along The National Route 1 that connects Tokyo and Osaka which was officially constructed in the Edo Period of the 17th century, yet many agree its history dates much further.

After a Shinto Ceremony like no other, enjoy a romantic Wedding Reception at one of the beautiful restaurants nearby on the coast. 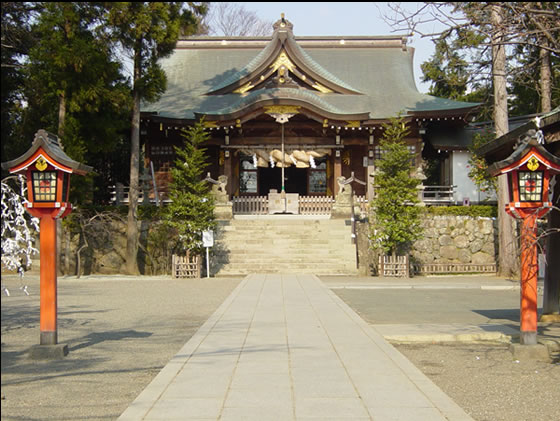 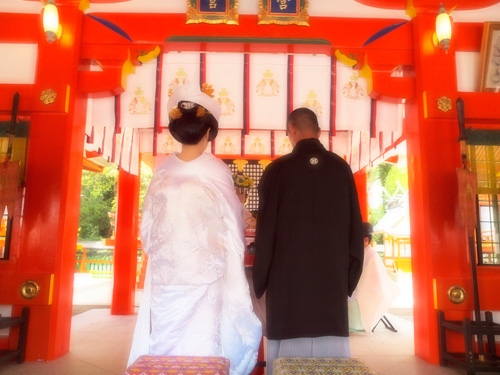