The ceremony is usually as follows: 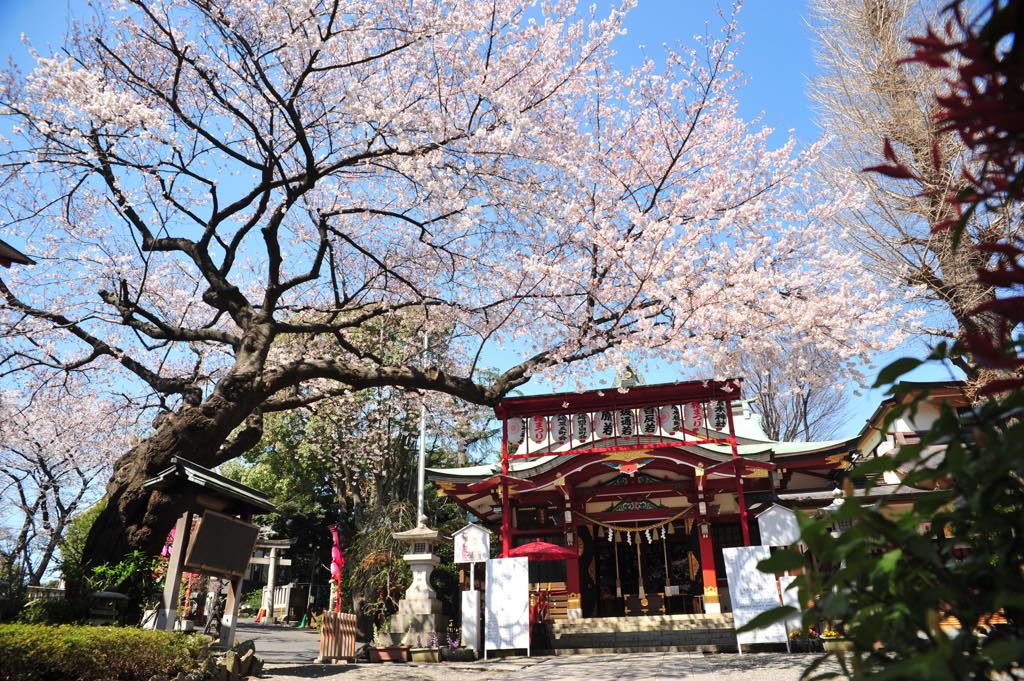 As it is mentioned in “Kojiki” and “Nihon-shoki”, the ancient Japanese believed that the Japanese islands were born of the union of two Gods, Izanagi and Izanami, and their daughter Goddess Amaterasu was supposed to be the first of the Imperial family.  These stories are among the legends describing the birth of Japan.  After this time the Japanese believed that the Imperial family was descended from the Gods.

Shinto is the natural indigenous religion of Japan.  It has no one leader nor any scriptures.  Gods (=KAMI) are worshipped at Shrine (=Jinja).  All natural objects and phenomena were considered to have divinity in early Japan and gradually this was extended to the worship of ancestors.  It would be impossible to count the number of “kami (=Gods).  In ancient times the rituals at each season, for example those of planting and harvesting rice were naturally combined with the native folk faith, from which the rites of Shinto evolved.

There is a custom that before the Ceremony the bride and groom will bring food a/o Alcohol Offerings to the Shrine, you may bring your local products but we will advise you!