Many of Japanese say that we are “Atheist” but not exactly.  We live with multi religions, sometimes it seems very strange from who has own religion.

How do we live?

The most of the people visit a Shrine or a Temple in January – New Year’s day or at least in the beginning of the month – to pray for the New Year.  In the rest of the year, when it happens we visit there.

The Births: we visit a Shrine.

The Weddings, we follow the religious rituals but not depends on the religious beliefs…! More than 50% of the couples select the Western style (protestant blessing is the most popular), 30% Shinto style, 10% Symbolic or Civil and 10% Destination Weddings.

The Funerals are mostly held in Buddhist temple.

Some people call our major religion is “Shinto-Buddhism” since Shintoism and Buddhism are coexisting in Japan.

Shinto is an animistic religion, based on the worship of nature, no founder and no script, while Buddhism is as you already know, founded by Buddha and has script, came to Japan in the 6thCentury.

You will find thousands of Shrines (Shinto) and Temples (Buddhism) everywhere, we recommend visiting some of them and maybe find some differences.  Enjoy! 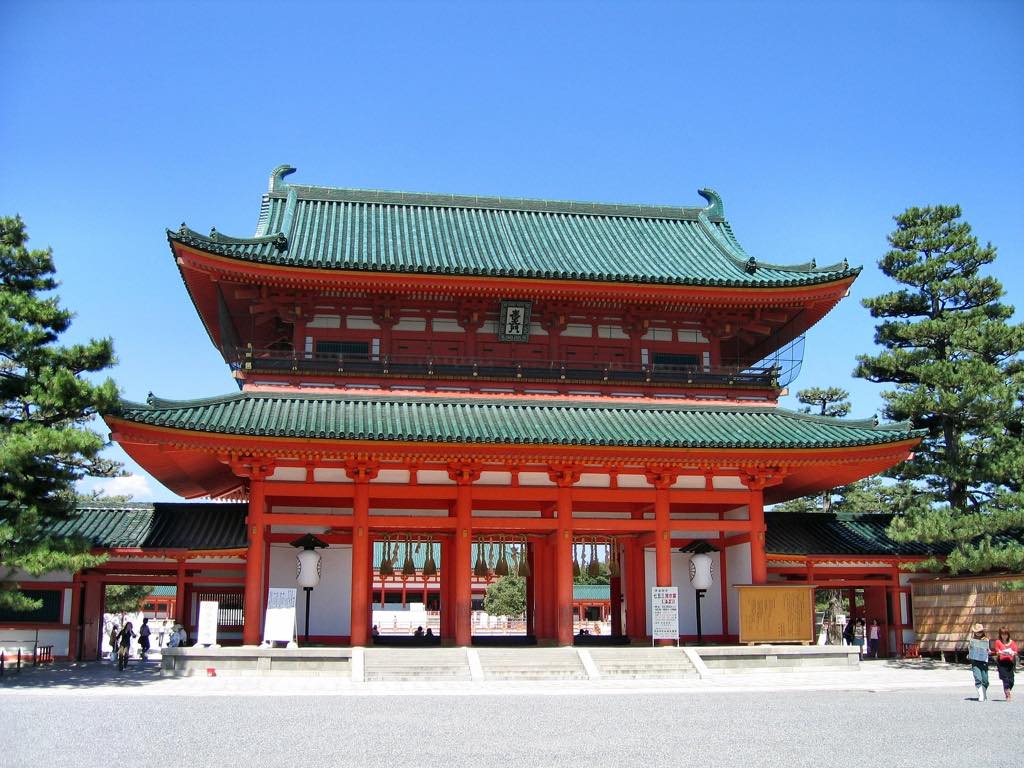 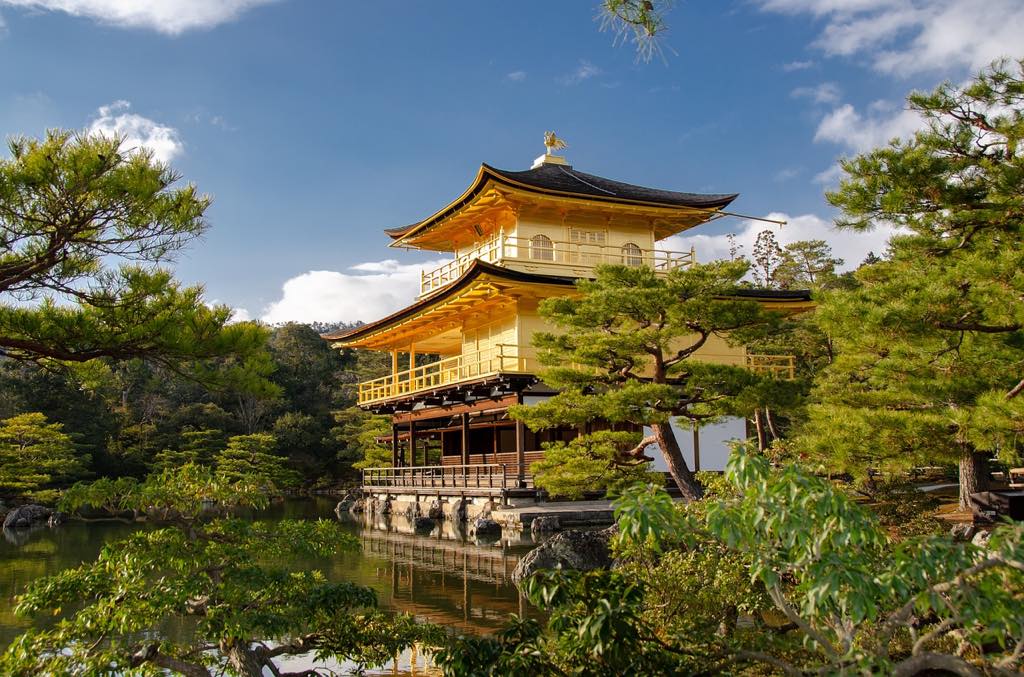 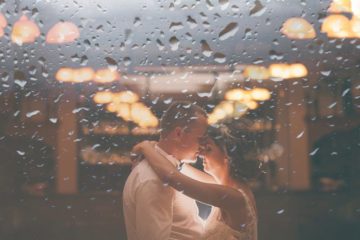 JAPAN finally reopened its borders to independent foreign travellers from October, 2022. Now we are receiving the wedding requests for Autumn 2023 and for 2024, but tourists are already coming to Japan from all over the world. Read more… 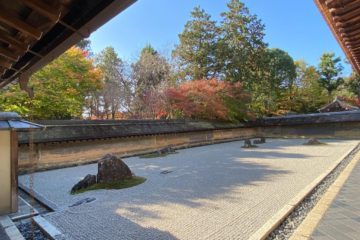 November is still a nice season to travel throughout Japan, the weather is quite calm and the temperature is fine. FYI Some part of the northern Japan, the winter season is already started. As well Read more… 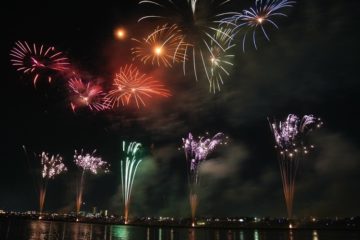